Over the last decade, Jonathan Tuckey Design have been involved in a number of subtlety varied modifications to a former BBC film studio building located in Shepherds Bush, London. The latest intervention is the addition of a rooftop live/work space, which crowns the building whilst being carefully concealed from the street below.

The project can be defined through two unique conditions; the site is located immediately adjacent to a railway line therefore the construction method should reflect the structural and logistical circumstances of a rooftop location, and the design should take full advantage of several key views granted by its elevated position amongst the rooftops of West London.

The building’s relationship to the railway necessitated a careful consideration of the construction methodology, and as a response the wall nearest the track was constructed as a pre-fabricated element, then hoisted into place within a minimal timeframe.

Fundamental in driving the design was the occupation of the client as a film director. The apartment was to act as a live/work unit, meaning that there was always a motive to manifest a cinematic quality to any framed views the new building could offer. The dramatic qualities of a rooftop location were also discussed with special reference to the opening shots of Fellini’s La Dolce Vita.

That the majority of the project was involved the addition of a new structure on top of an older existing building meant any new construction had to be specifically designed with load in mind. The penthouse was designed predominately as a light weight timber construction that could be easily moved and assembled. However the exterior treatment of the structure talks about a much more permanent and weighty tectonic. This was achieved through the use of brick-slips and a generously proportioned cornice detail, linking this new part of the building with the existing. 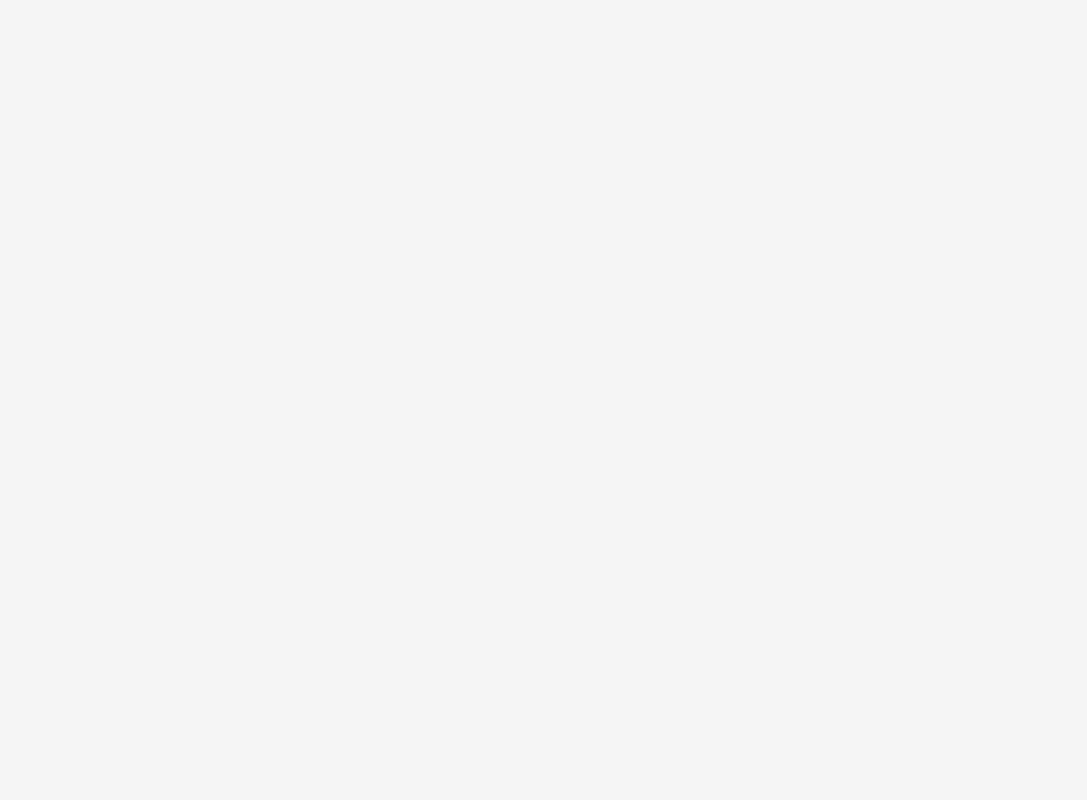 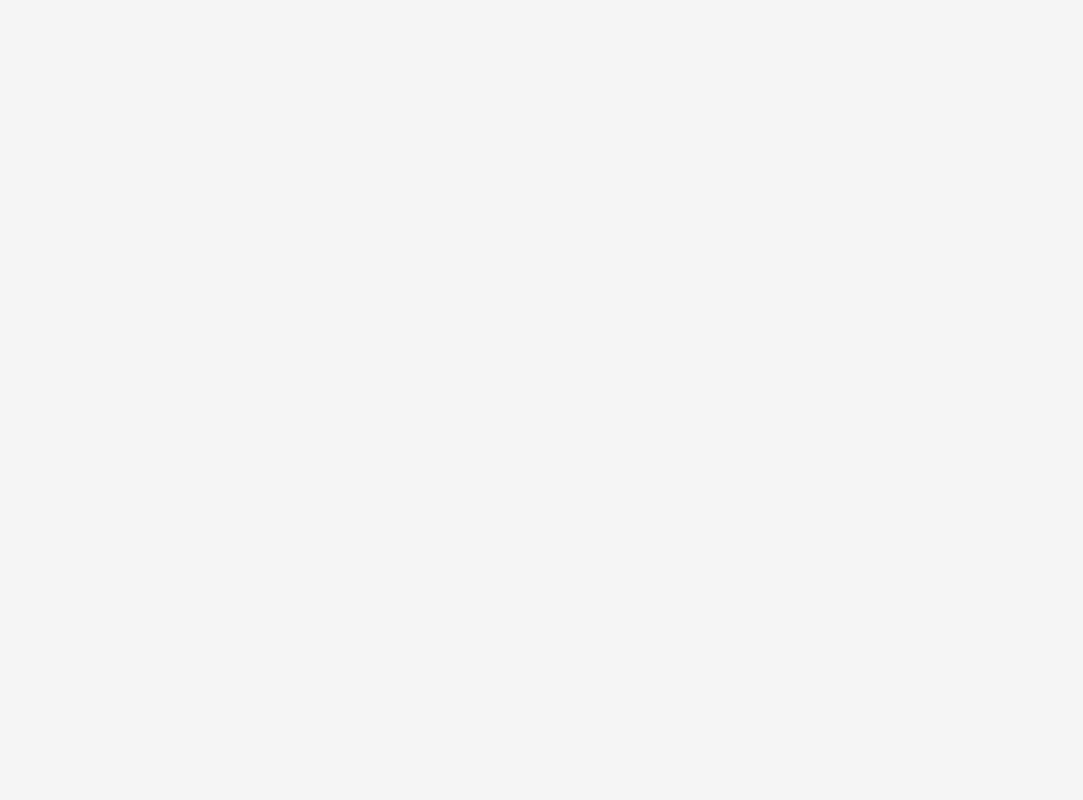 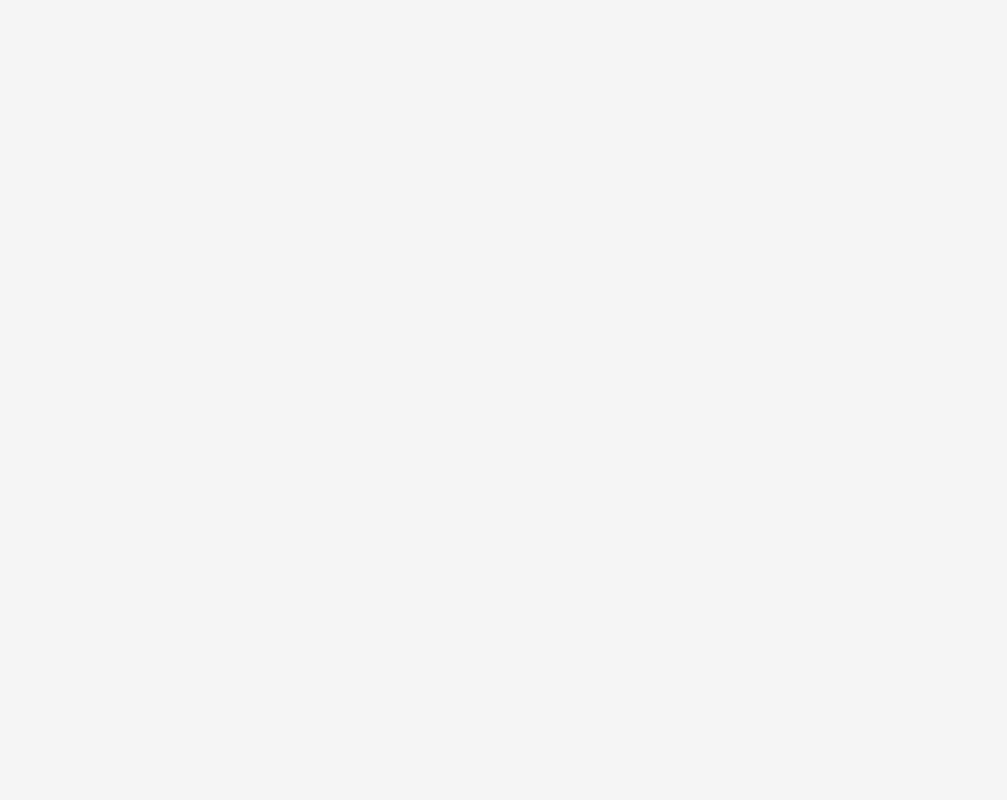 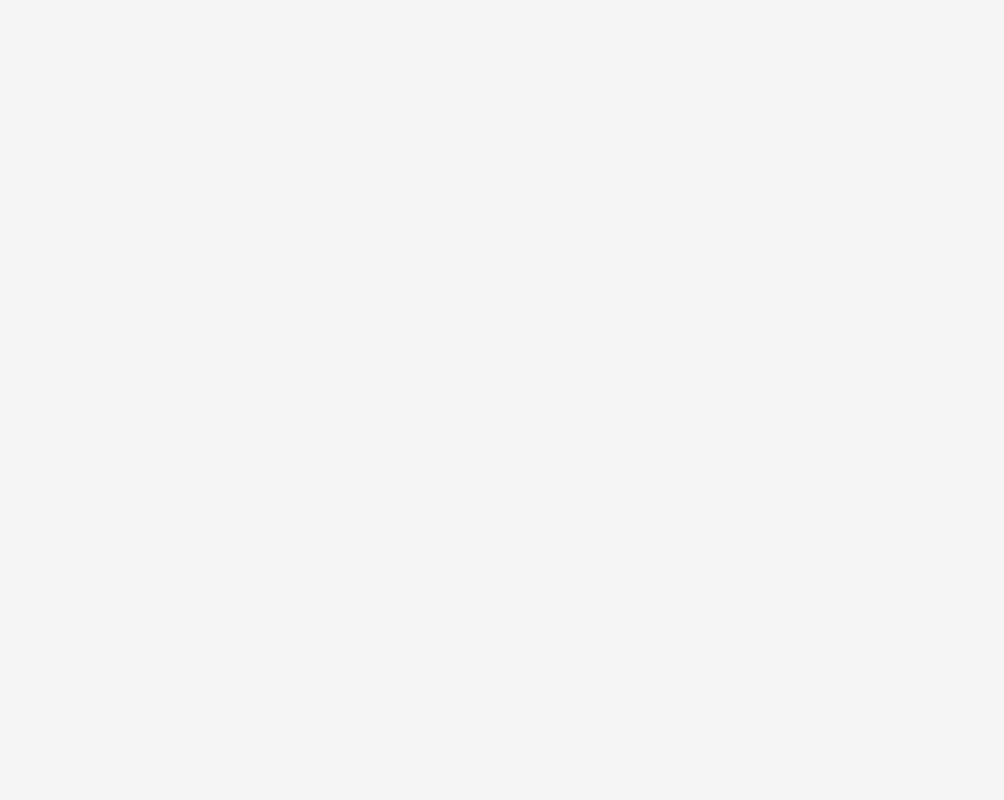 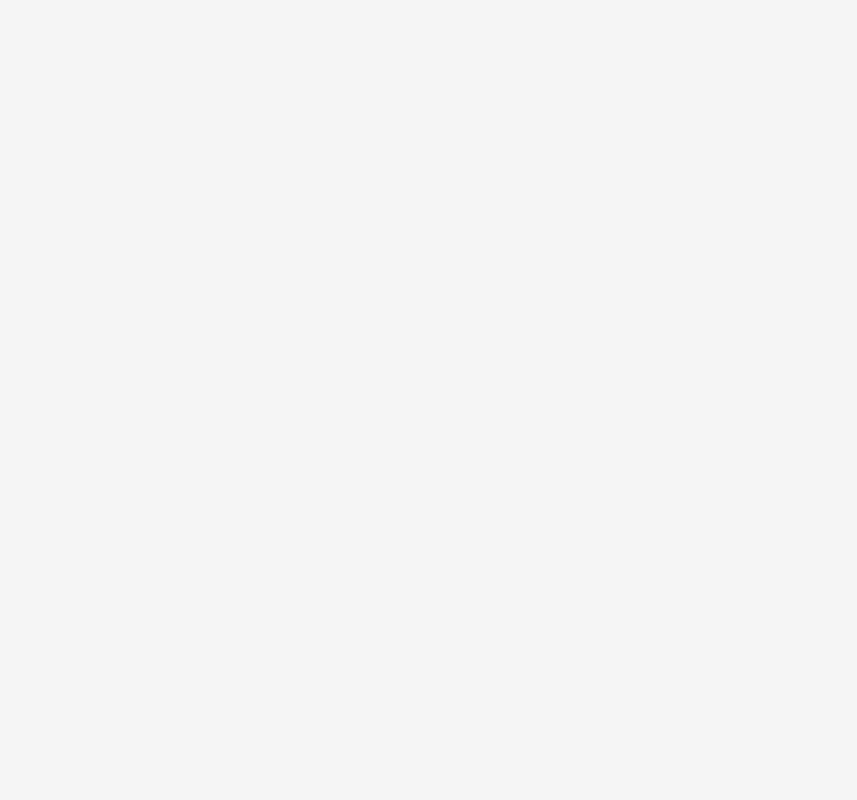