Jonathan Tuckey Design has completed a new theatre in the grounds of Horris Hill School in Berkshire, England. Continuing the practice’s commitment to ‘building on the built’, the new theatre plays a vital role in repairing and enhancing the existing campus, its role within the community, and in expanding the arts and drama curriculum of the school. Drawing inspiration from Christine Boyer’s book, The City of Collective Memory, the theatre realises itself as a stage set for everyday life.

The new, sustainable building has been carefully crafted to sit in concert with the neighbouring buildings, constructed from CLT and clad in Viroc wood fibre panelling, turning a former car park into an animated civic square. Located in 85 acres of rural woods, sports pitches and gardens, outdoor education and extra-curricular activity of the rural campus are fundamental parts of the preparatory school.

The theatre draws from its surroundings by being consciously distinct in materiality and structure. However, the warm red hue of the Viroc roots the theatre in among the earthy brick of the neighbouring Victorian buildings and more recent additions. The fins articulate a rhythm along its external faces and hint the cadence of Renaissance facades.

A tall portico structure announces the theatre from the main point of arrival to the north and activates the new civic square in front. It will be used as a billboard to announce theatre productions and function as both a formal and informal daily assembly space for pupils. 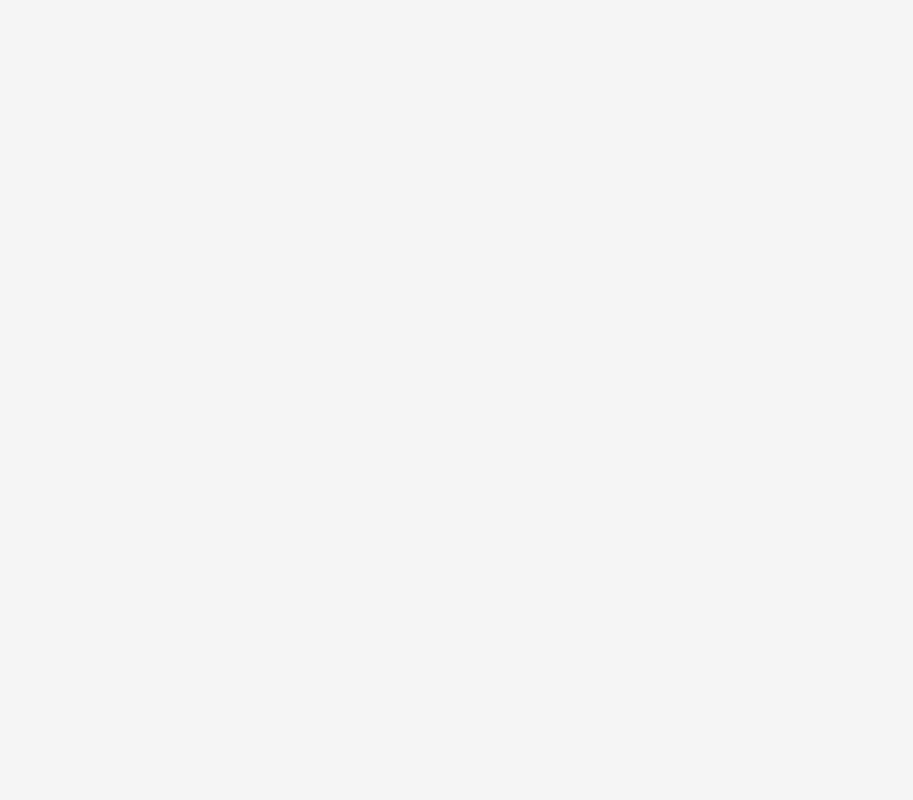 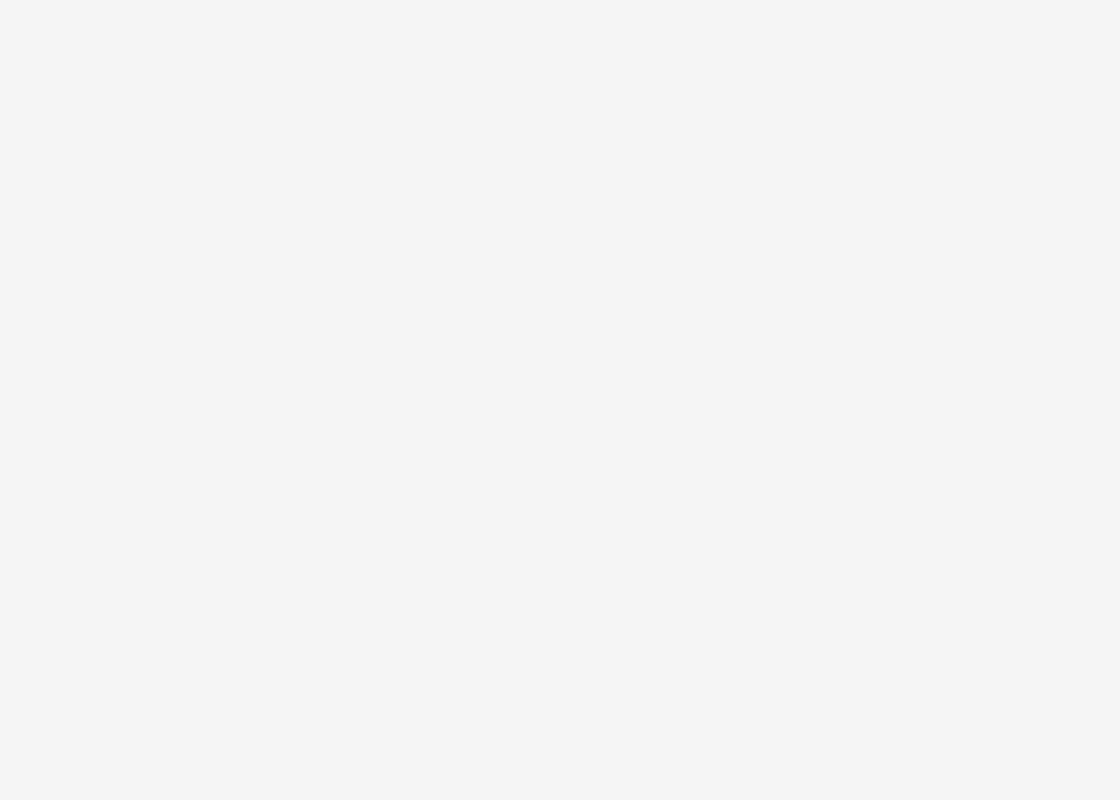 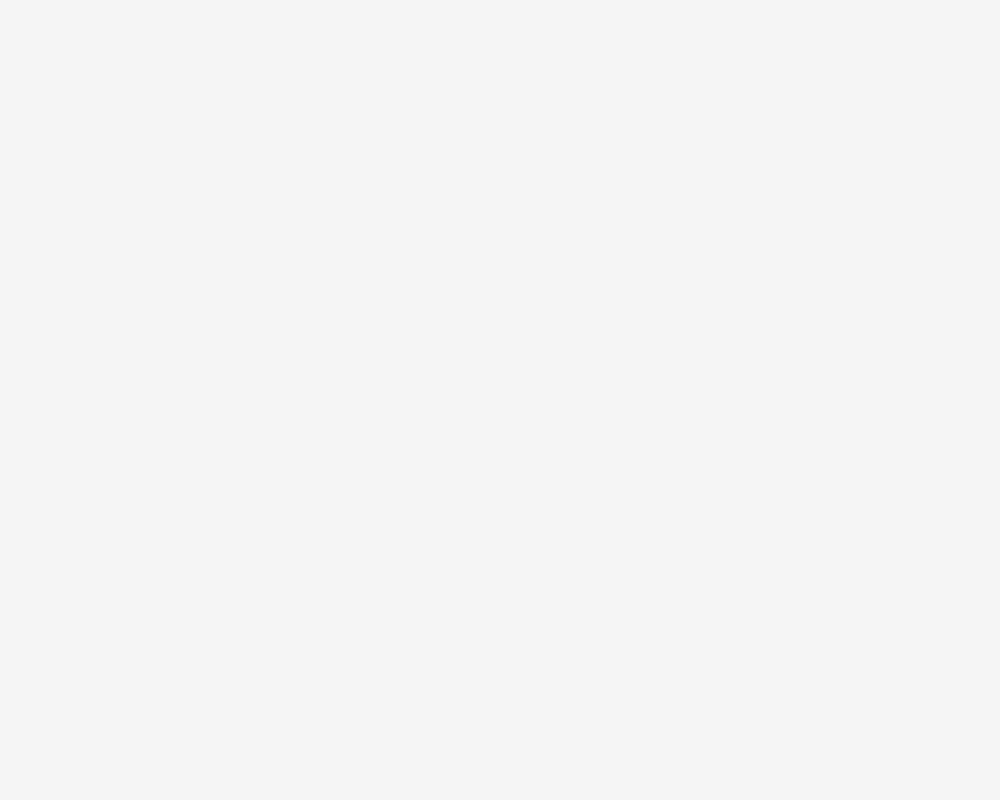 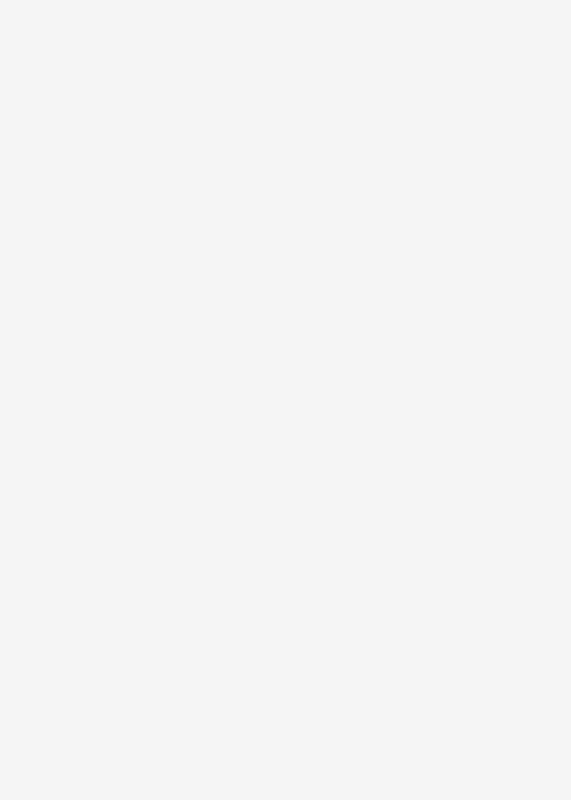 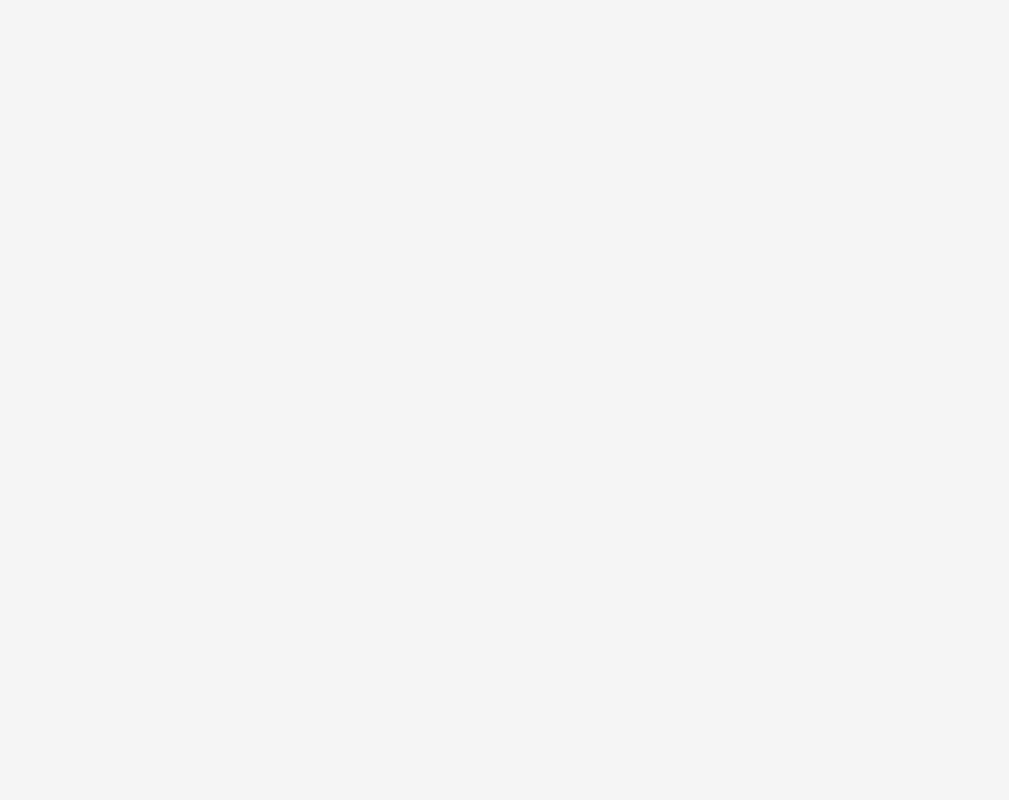 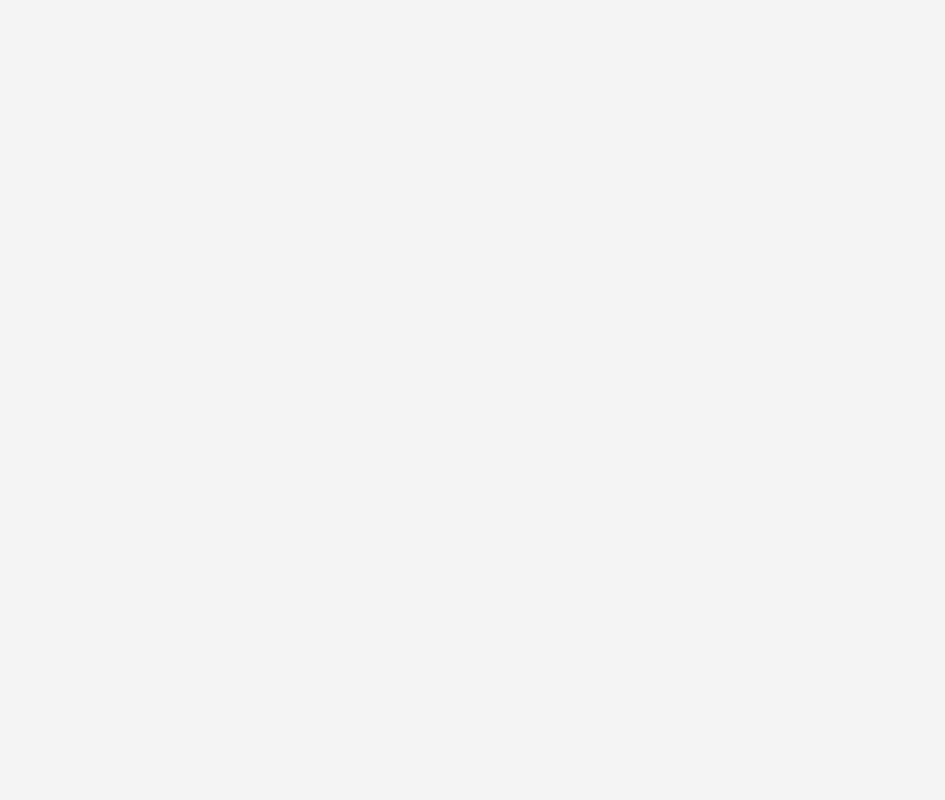 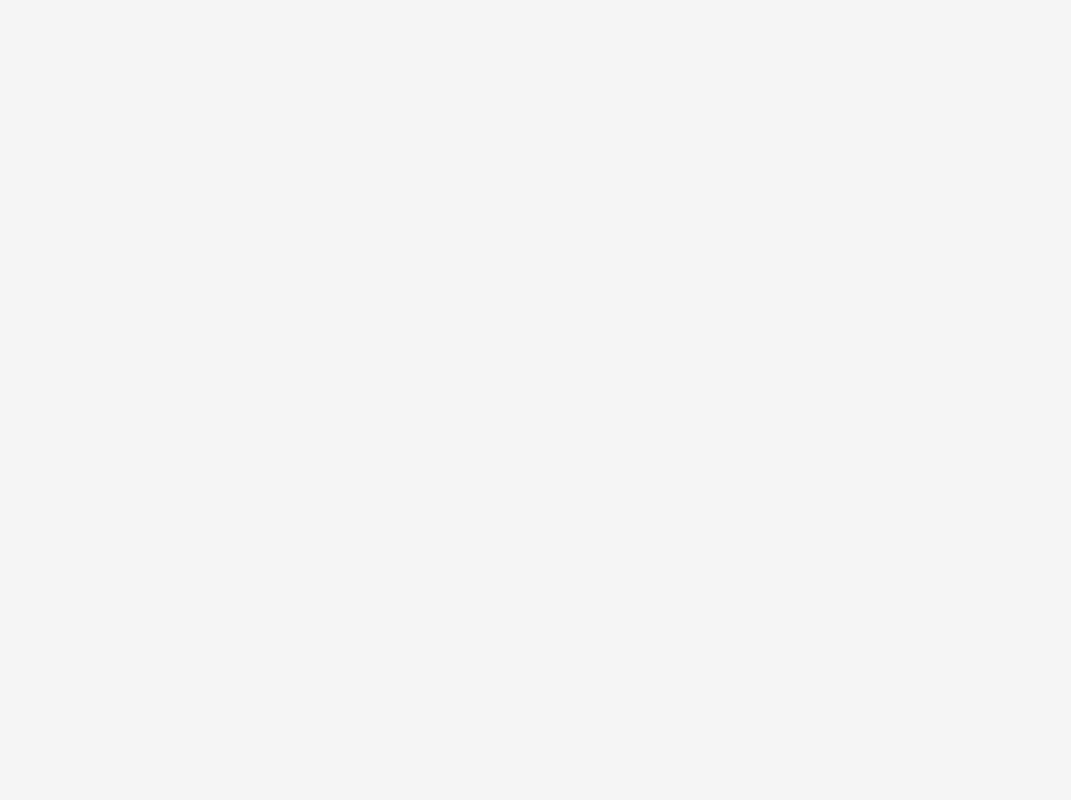 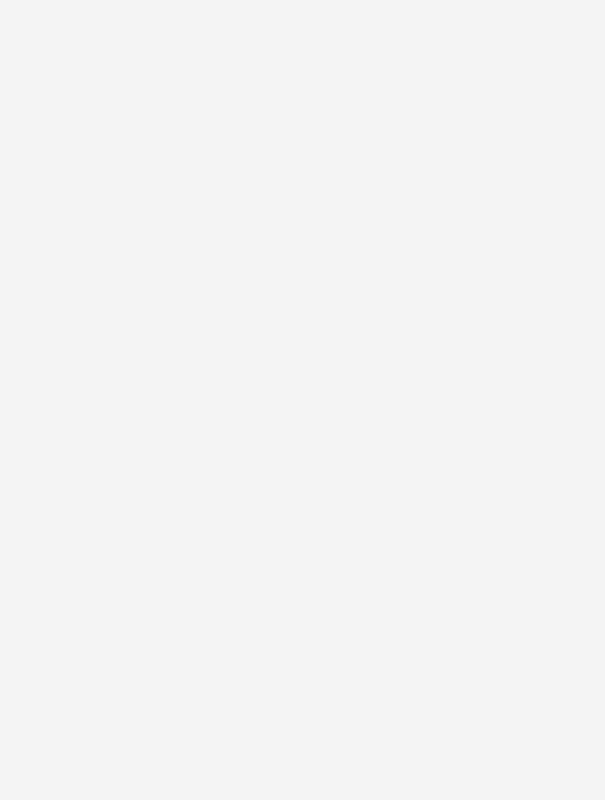 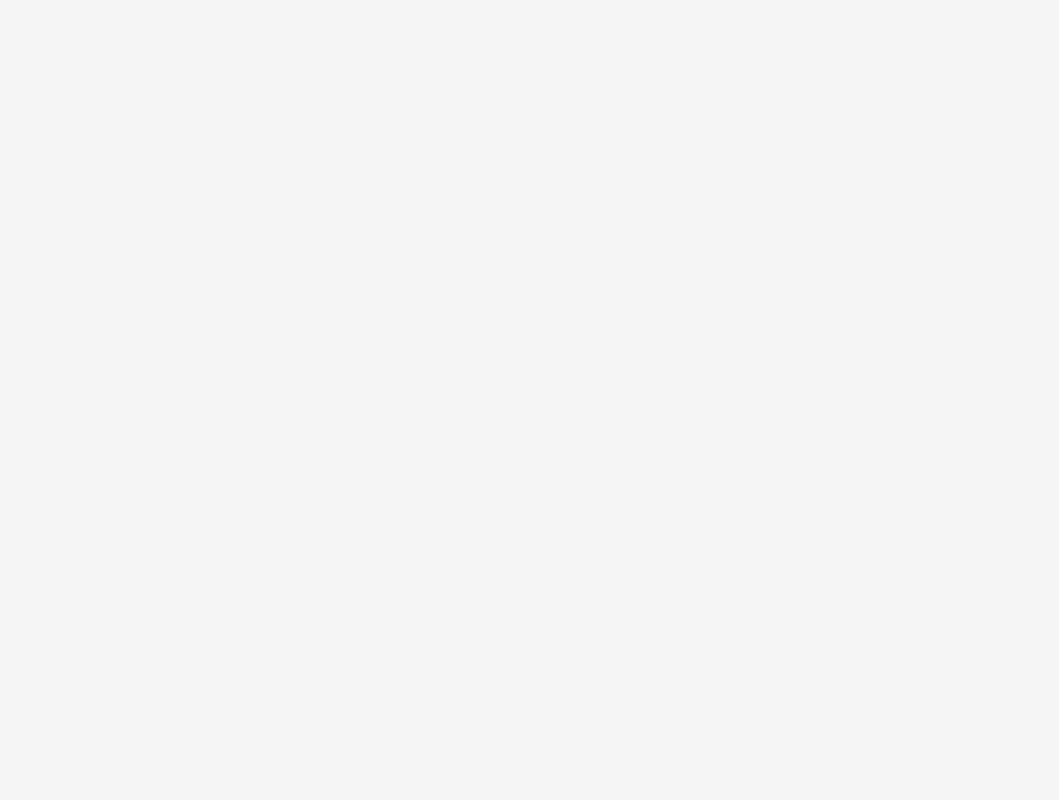